We supported (2010-2017) this consortium of five laboratories at three institutes across California that developed and refined tools for the functional analysis of cortical circuits underlying higher brain function, such as visual perception and attention. 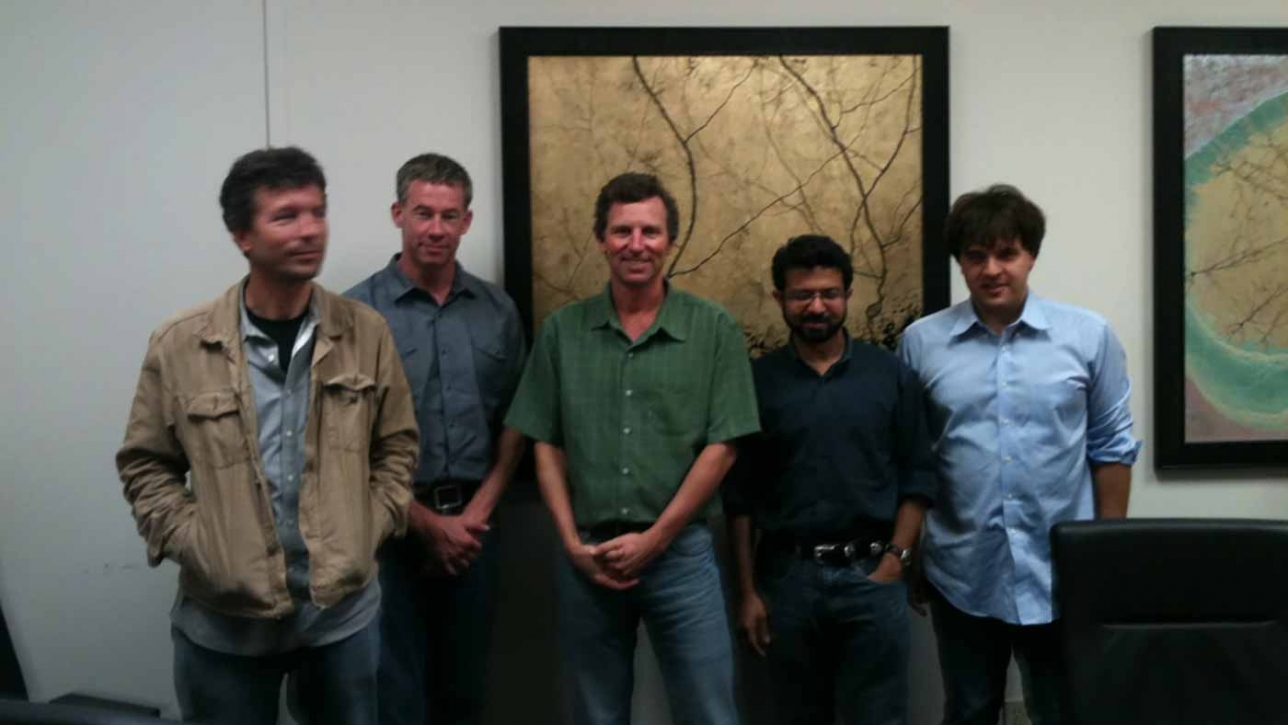 The California Circuits Consortium was made up of the laboratories of Professors Anirvan Ghosh and Massimo Scanziani at the University of California, San Diego, Professor Karl Deisseroth at Stanford University, and Professors Edward Callaway and John Reynolds at the Salk Institute. Our grant formalised a relationship developed through overlapping research interests and facilitated by geographical proximity.

The Consortium focused on developing and using viral and genetic tools that enabled the manipulation of specific cell types - in particular the three major classes of inhibitory interneurons - in a range of model organisms. Interneurons play a critical role in regulating patterns of activity in the cortex. The novel tools generated were used by the Consortium to test and refine theories about the function of each of the interneuron types in a range of higher system brain functions, such as visual perception and attention.