Rapidly creating tens of thousands of decent textiles jobs while ensuring more than 500,000 cotton farmers can access the quality inputs and training they need to increase yields, boost quality and raise incomes. 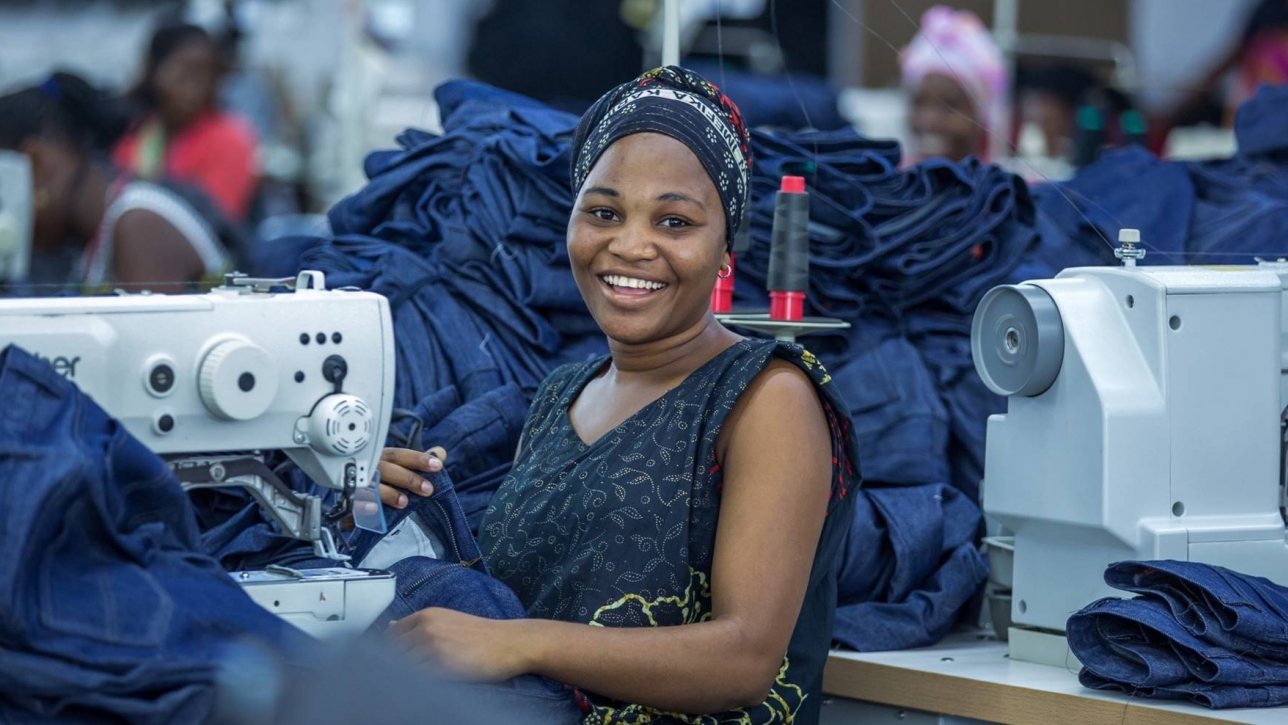 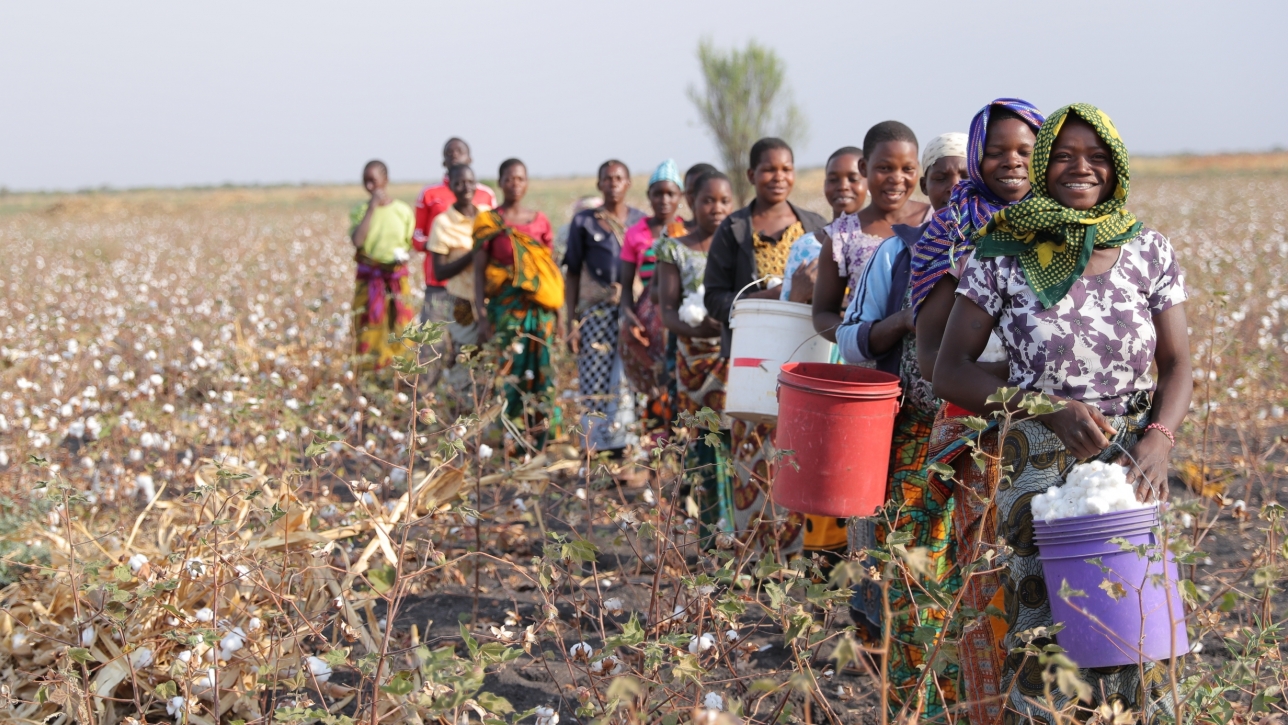 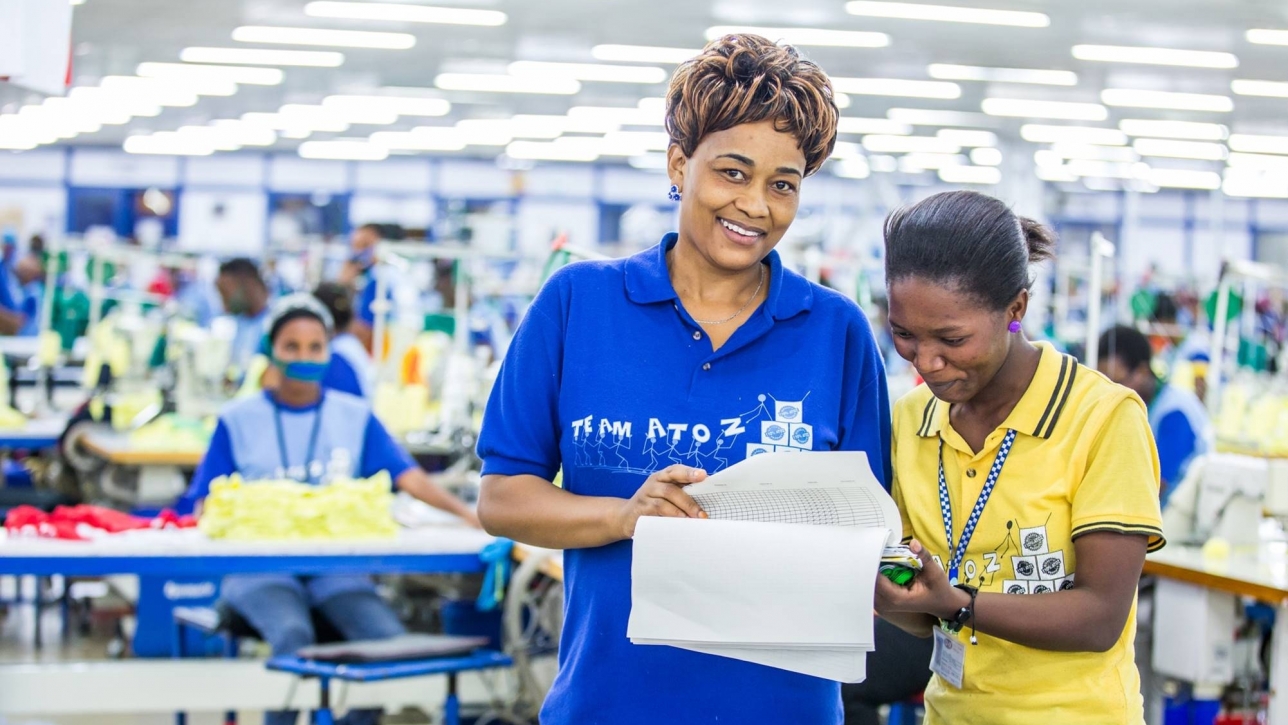 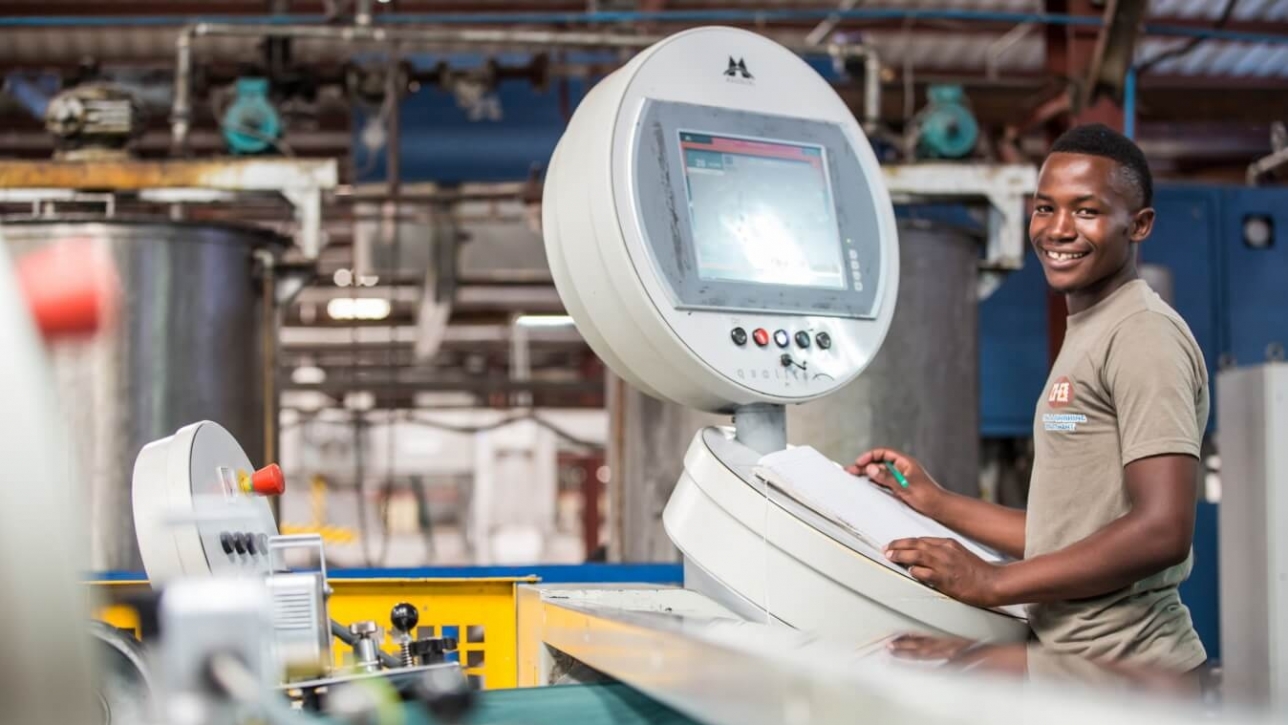 Across the world, textiles industries have repeatedly been engines for development, kickstarting periods of rapid job creation and economic growth. Wages in textiles sectors across Asia are rising – particularly in China, which is predicted to shed millions of labour-intensive manufacturing jobs in the coming years.

This presents a huge - albeit short-term - opportunity for countries with competitive labour costs and other conducive conditions to attract new investment, transfer in technology, and create tens and thousands of jobs.

Tanzania is well-placed to take advantage of this opportunity. Moreover, the cotton & textiles sector has further poverty-reducing potential, given that more than 500,000 smallholders - concentrated in some of the poorest and least fertile regions of Tanzania - grow cotton. 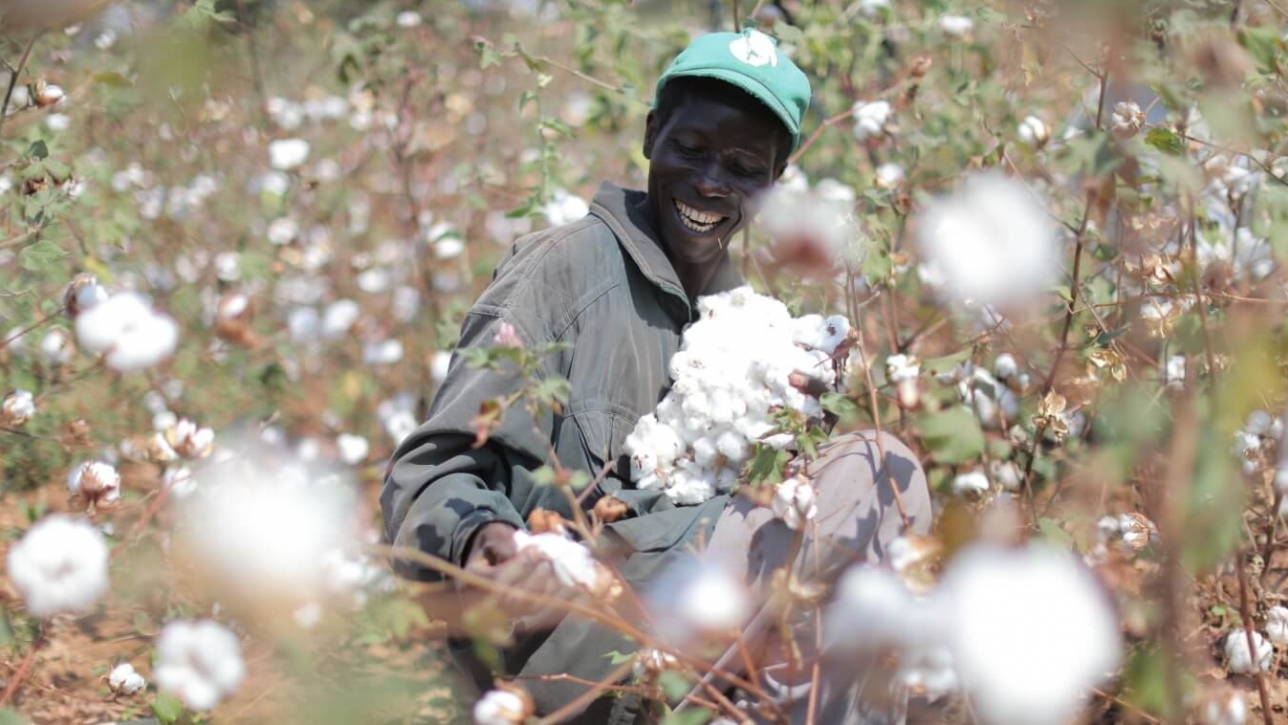 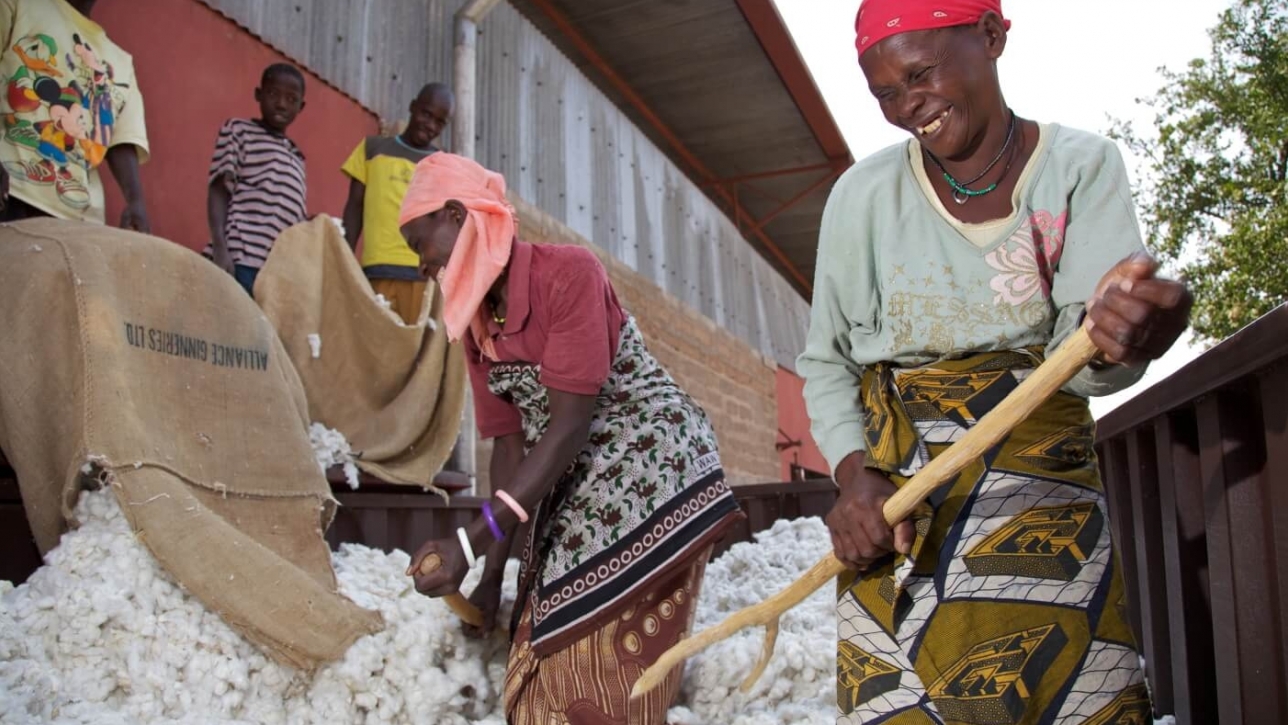 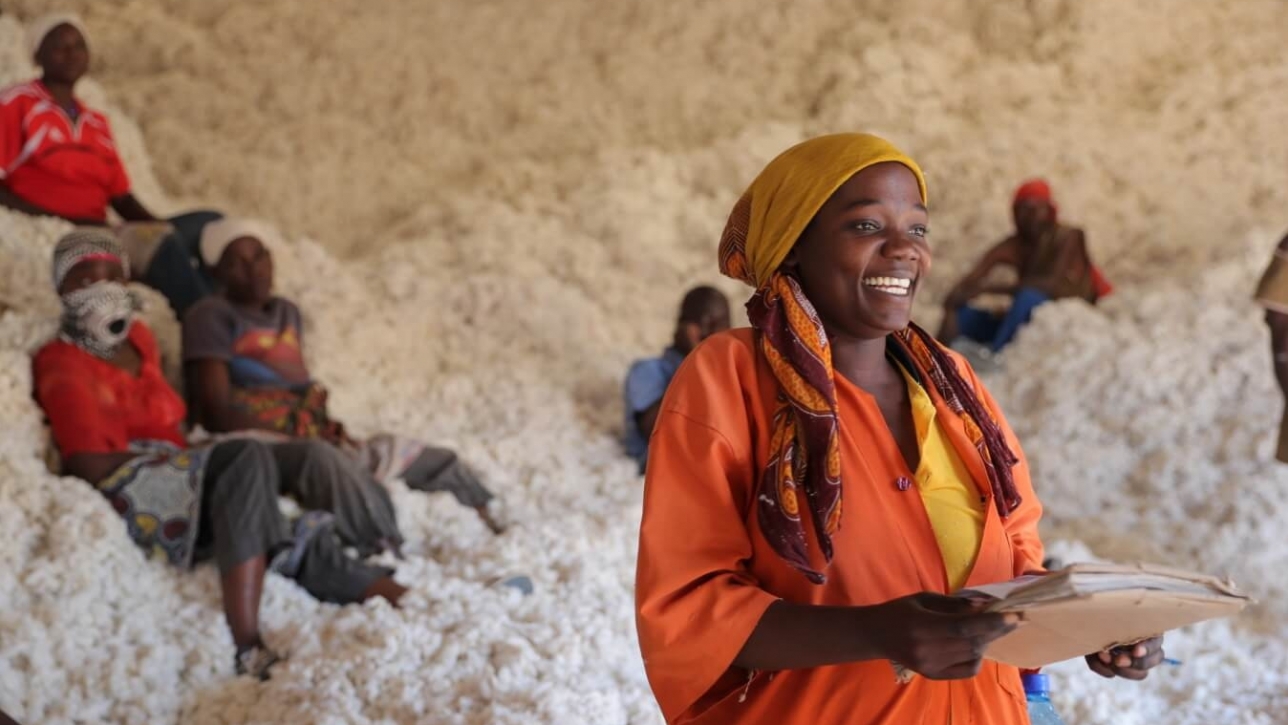 In cotton, we want to triple the incomes of up to 500,000 cotton farmers and secure greater profitability for cotton ginners, leading to a substantial increase in cotton lint production with greater domestic value addition and higher exports.

In textiles/apparel, we aim to support Tanzania to develop the right infrastructure, business environment and local skills to increase foreign and domestic investment along the value chain. This includes supporting existing local textiles and apparel businesses, including SMEs, to improve skills, productivity and competitiveness. 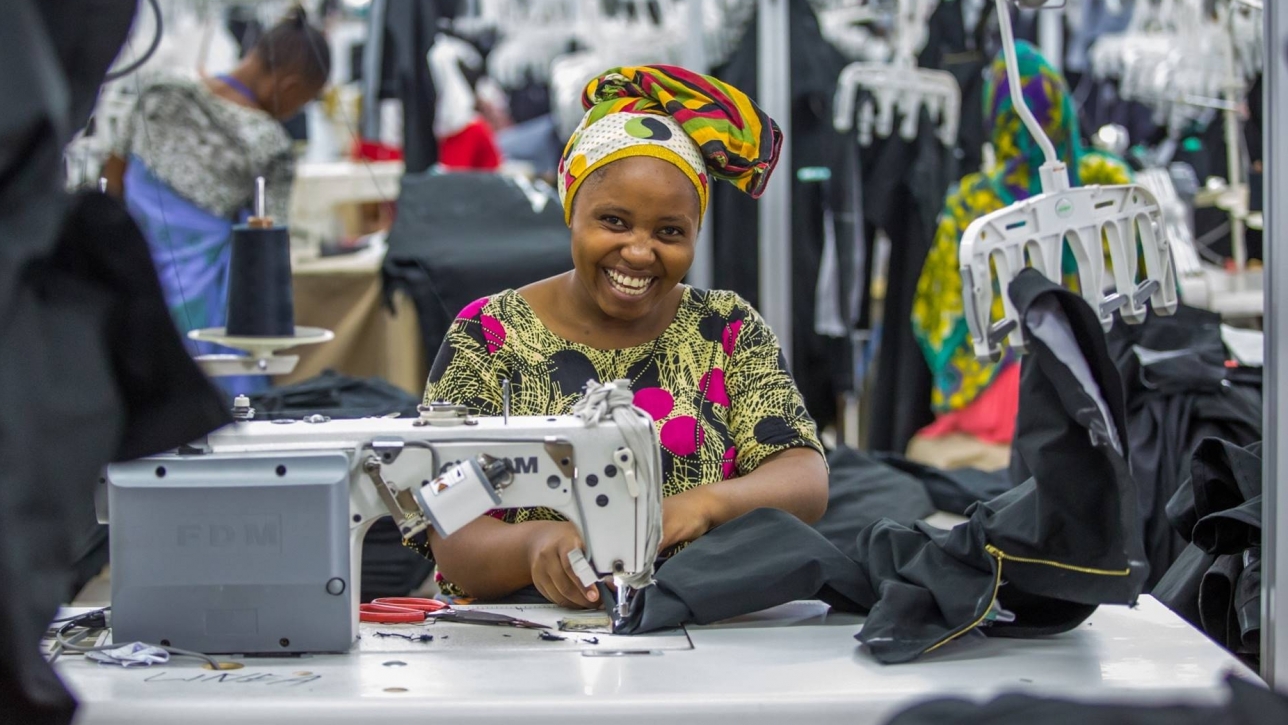 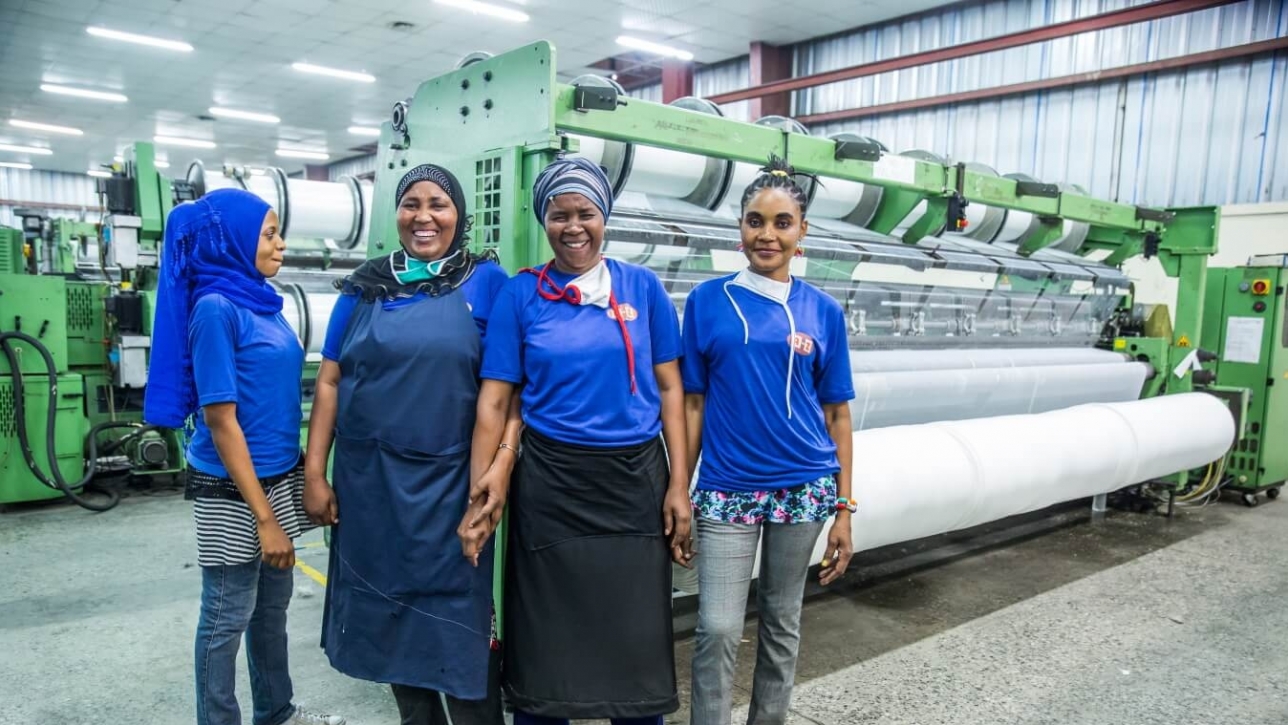 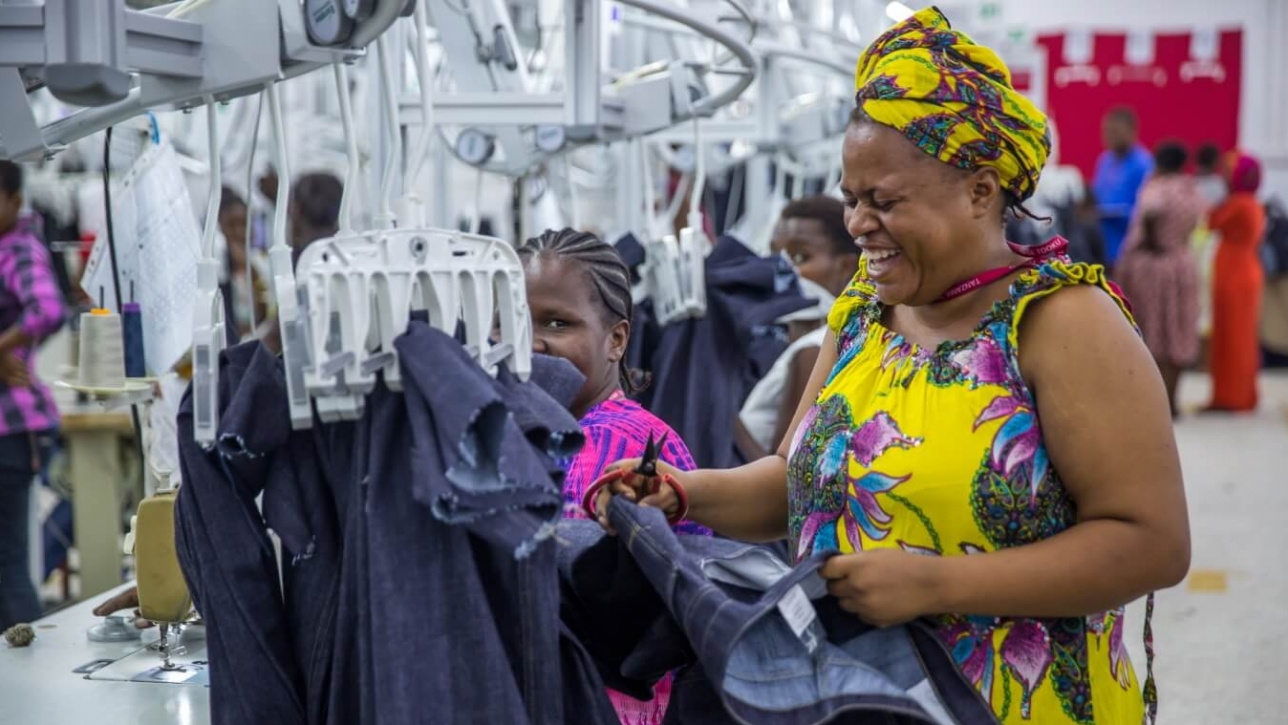 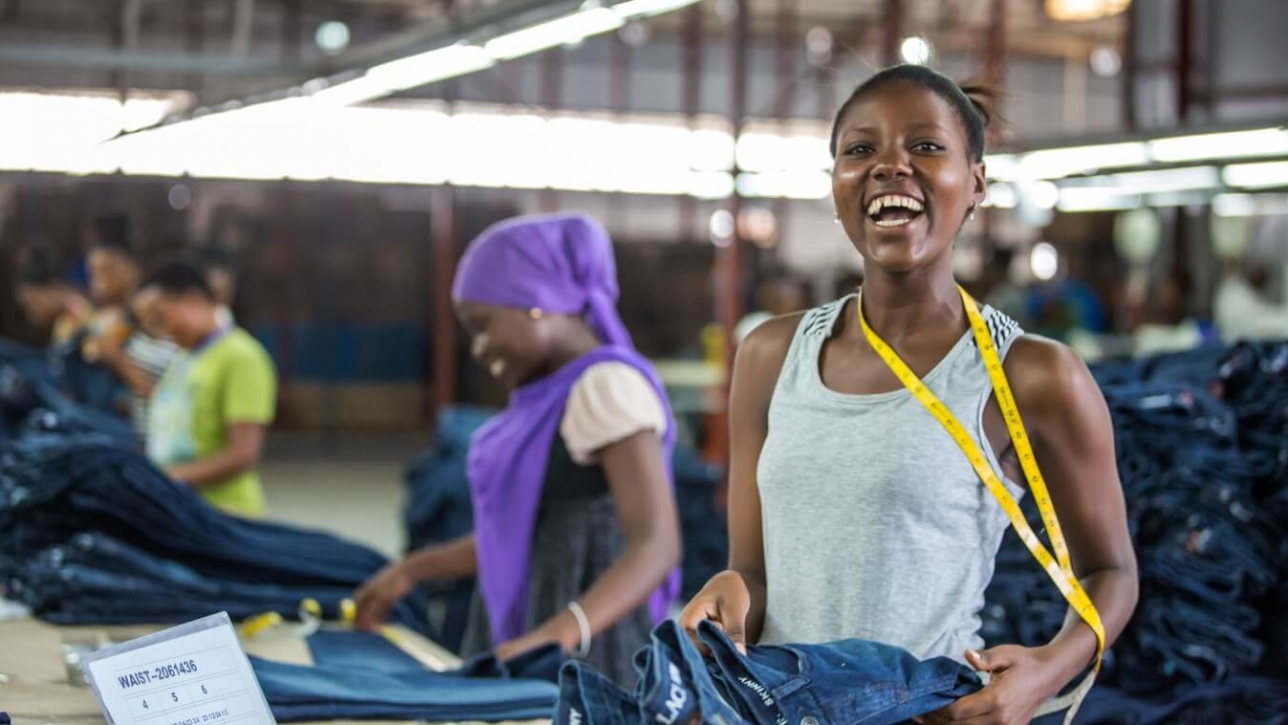 Securing this vision could have huge impacts on Tanzania’s citizens and its economy, including:

Gatsby has worked in cotton & textiles in Tanzania since 2007, with some significant successes. For example, in the 2018/19 season, after a decade of work, improved seed called UKM08 was rolled out to every cotton farmer. This boosted the sector’s income by an estimated US$40 million – split evenly between farmers and processors.

Our Cotton & Textiles Development Programme is now working with key partners - including the Tanzania Cotton Board and the Ministry of Trade and Industry - and focusing on:

The Programme has helped Simiyu Region - where 50% of Tanzania's cotton is produced - to develop a Cotton Transformation Strategy, and is now supporting implementation. Exciting technology-based solutions are playing a lead role and success could offer a model for the whole industry to replicate.

The Programme has developed a village based agro-dealer network that has supplied inputs to more than 160,000 farmers. It is also helping commercial companies reach more farmers with services such as agro-chemical spraying.

Having helped roll-out improved seed across the industry, the Programme is supporting government and other stakeholders to develop a sustainable seed system strategy that would protect the pipeline of future seed varieties and deliver more certified and delinted seed.

The Programme is helping enable well-evidenced and effective dialogue between public and private players on resource allocations, and supporting the review and formulation of appropriate development frameworks.

The Programme is co-funding pilot projects on building workers' skills and improving productivity, focusing on existing local textiles and apparel businesses, including SMEs. 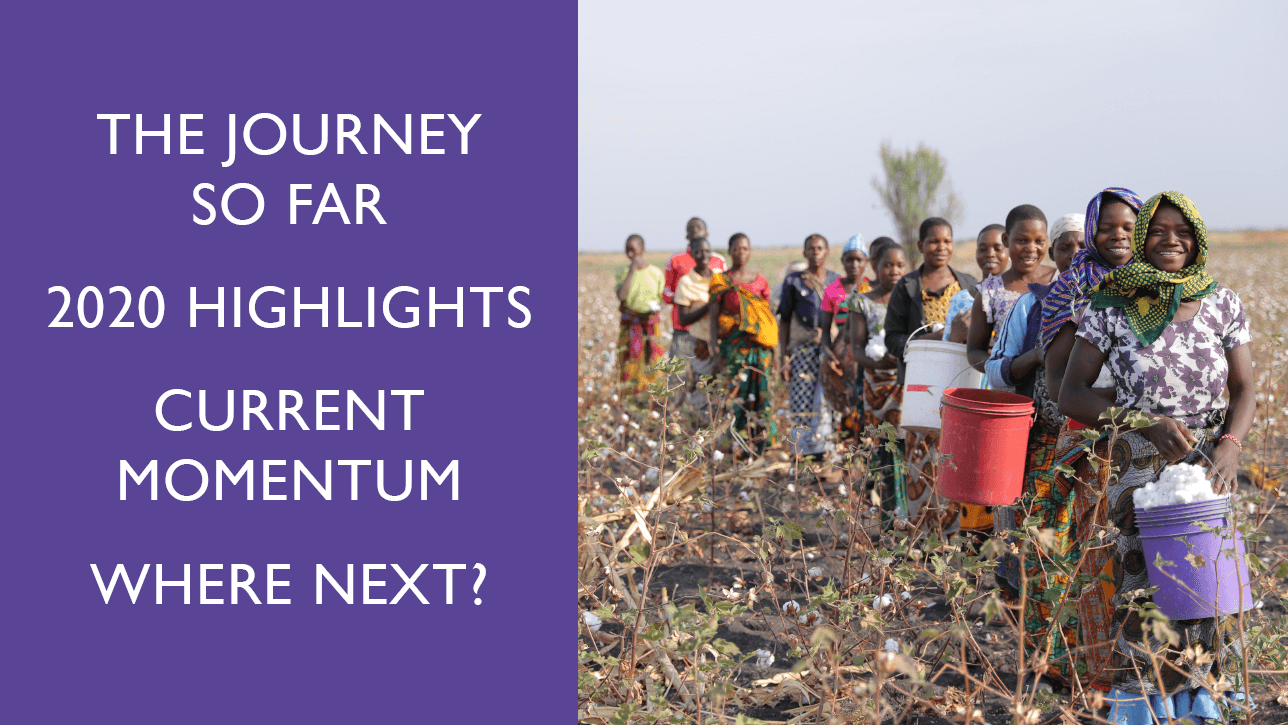 Click here to learn more about the programme, including the journey so far and highlights from 2020. In agricultural development, one of the toughest challenges is to find sustainable ways for smallholders to access quality advice and farm inputs. In Tanzania’s Lake Zone, we have established a commercial network of village-based agro-dealers to sell affordable inputs and deliver point-of-sale advice in an underserved region. This 4-page case study tells the story.

Click here to learn more about the programme, including the journey so far and highlights from 2020.

Adapt for Impact – The origins, evolution and impact of our village-based agro-dealer network in Tanzania's cotton-growing regions. Click here to download.

Lessons from six countries on developing textile and garment sectors.

Click here to download a 2015 case study detailing our changing approach in cotton and some key lessons learned on sector reform.

Trialling new ownership structures and methods of supporting farmers to allow the sector to fulfil its world-class potential, while ensuring smallholders benefit from its growth.