After the publication of Sir John Holman's Good Career Guidance Report, which first set out the eight benchmarks of good practice, we began working with the North East Local Enterprise Partnership (LEP) to pilot the framework in 16 schools and colleges of varying sizes, Ofsted ratings and types, including a Pupil Referral Unit. The pilot challenged the 16 institutions to work towards all eight benchmarks over two years, with an evaluation tracking the impact of this activity for two further years until autumn 2019.

The pilot identified the enablers and barriers in each school and college and modelled a sustainable and replicable approach to delivering good career guidance across a region. This good practice has been used to help us, and other organisations including The Careers & Enterprise Company (CEC), to support schools and colleges across the country to improve their career guidance.

The impact of the Good Career Guidance Benchmarks pilot was investigated through an evaluation by the International Centre for Guidance Studies at the University of Derby, published in 2021, which tracked outcomes throughout the two years of the pilot and for the following two years. The pilot resulted in transformational changes to schools’ and colleges’ career programmes across the North East. At the start of the pilot, 50 per cent of the participating institutions were achieving none of the Benchmarks, and no institution was achieving more than three. Just two years later, 85 per cent were achieving six or more Benchmarks, with three institutions achieving all eight.

Furthermore, student career readiness scores (a measure of preparedness for work) showed significant increases in all year groups across the four years of the evaluation. And the greater the number of benchmarks a school or college held, the greater the number of GCSE passes at 9-4/A*-C were achieved by each learner, even when gender, ethnicity, SEND status, free school meal (FSM) status, looked after status and Ofsted rating were taken into account. For further details and to read the evaluation, click here.

Evidence for the positive impact of the benchmarks has been strengthened by research from the CEC: The benefits of Gatsby Benchmark achievement for post-16 destinations. The report found that as careers provision (as measured by the benchmarks) improves, Year 11 students show improved sustained transitions into education, training or employment post-16, with the benefits most pronounced in the most disadvantaged schools.

The rapid improvements seen in the pilot were due to: prompt reprioritisation by senior leaders, improved school and college career leadership and strong regional coordination from the LEP. We have seen that both institutional and regional leadership are powerful drivers for significant improvement in career guidance, and as such we fully support the CEC’s support for Careers Hubs across England since 2017. 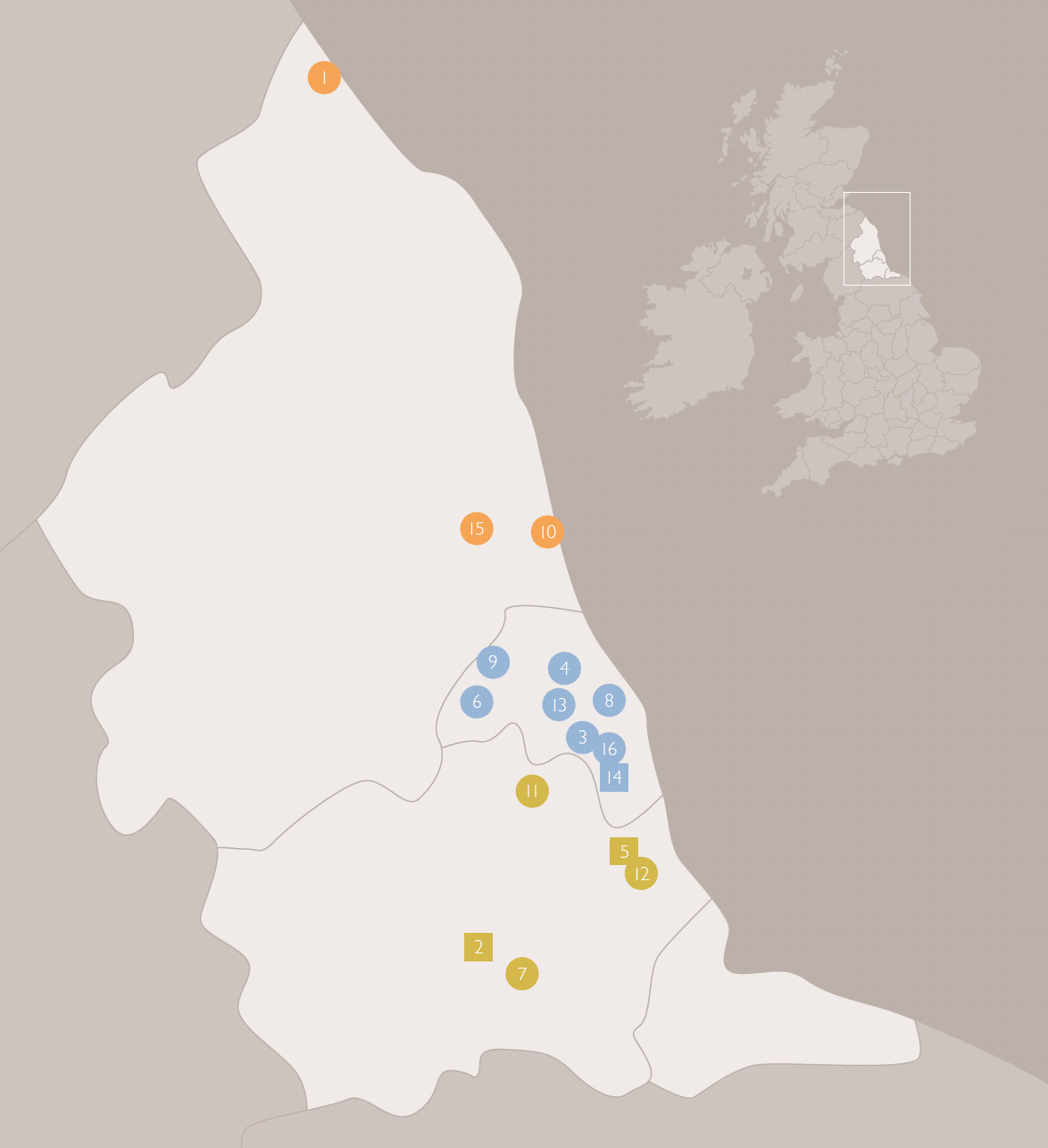 Examples of good practice developed during the North East pilot can be found on our dedicated careers website for schools and colleges.

Appendices to the report

Embedding the Good Career Guidance benchmarks in schools and colleges

Good career guidance has never been more important. Changes in technology, the technical education system and in the labour market mean that the jobs available and the skills and qualifications needed to reach them are changing all the time. The COVID-19 pandemic has added further disruption, with a disproportionate impact on young people as they enter the labour market. Many skilled jobs require specific education and training, and young people need more support to make better-informed decisions about their future.

Our work to support good career guidance, as schools and colleges embed the Gatsby Benchmarks, has led us to further explore the role of parents*, carers and guardians in the career guidance of their children.

Today (Thursday 18th March) the International Centre for Guidance Studies (iCeGS) at the university of Derby has published the final evaluation of the Gatsby funded North East pilot of the Gatsby Benchmarks for Good Career Guidance. The results show that improving career guidance by using the Benchmarks can lead to better student outcomes, while also raising aspirations and increasing engagement with education.

Gatsby, The Careers & Enterprise Company and Disability Rights UK issued a joint statement on Wednesday 14 November on interpreting the Gatsby Benchmarks for Good Career Guidance for students with special educational needs and disabilities.

Read all articles and latest news for this programme
Share