Since 2005 we have supported a range of neuroscience at Columbia University in New York through new faculty recruitment, grants for innovative research projects, and the forging of links with other institutes for international collaboration. 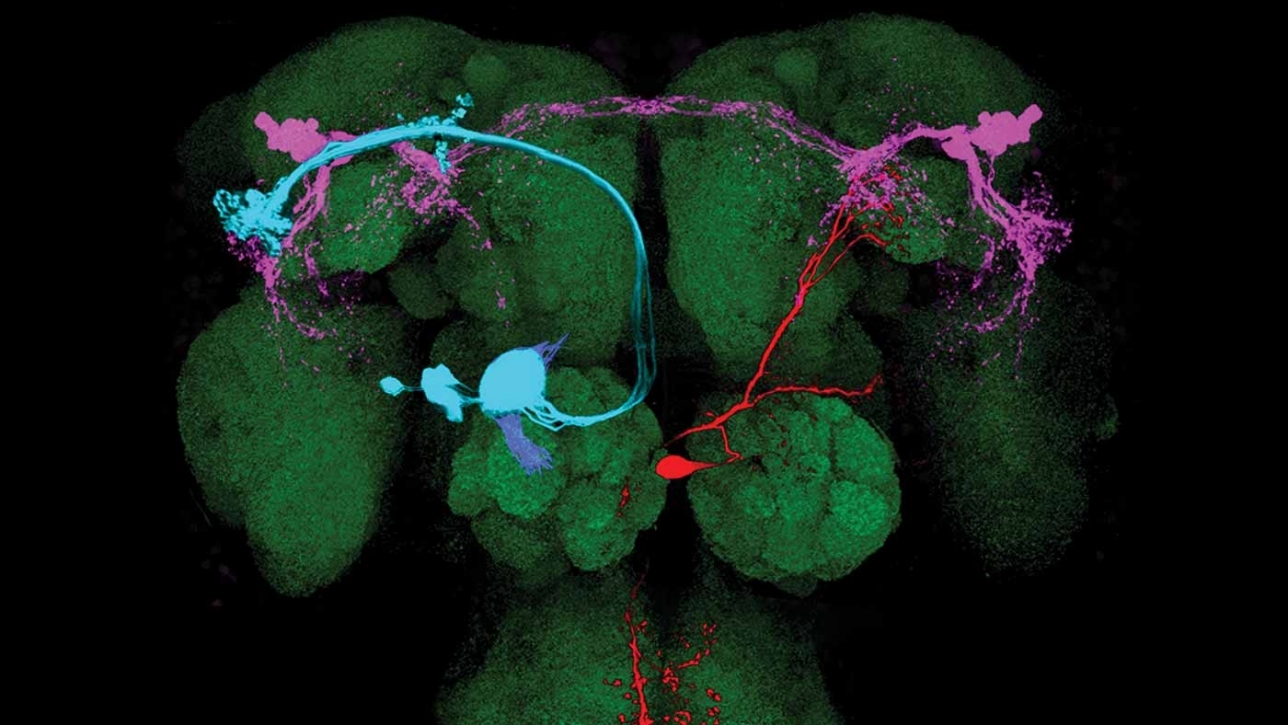 Our initial five-year grant supported the recruitment of eight new neuroscience faculty members with expertise in subjects ranging from theory and input integration to genomics and neurodegenerative disease. It also supported over two dozen pilot project grants in the basic and applied neurosciences, many of which have now generated ideas and data that have led to continued investment from the US National Institutes of Health and other sources. In addition, collaborative efforts continued to grow between the Columbia Centre for Theoretical Neuroscience and the Gatsby Computational Neuroscience Unit (GCNU) at University College London.

To build upon this highly successful first period, we awarded a four-year grant to Columbia in 2010, which supported two main activities. The first, under the direction of Professors Richard Axel and Thomas Jessell, took an integrative approach to investigating brain circuitry. The second activity, under the direction of Professor Larry Abbott, continued to expand the Centre for Theoretical Neuroscience by complementing existing strengths with one or two new recruits and by taking advantage of the expertise at Columbia to meld theory and experimentation.

In 2018, we provided additional funds to support the recruitment of two new faculty members at the Centre for Theoretical Neuroscience.