This Laboratory opened on the campus of the John Innes Centre in 1989 and has established a global reputation in plant and microbial science. The Laboratory is dedicated to daring, long-term research which will help reduce crop losses to important diseases. 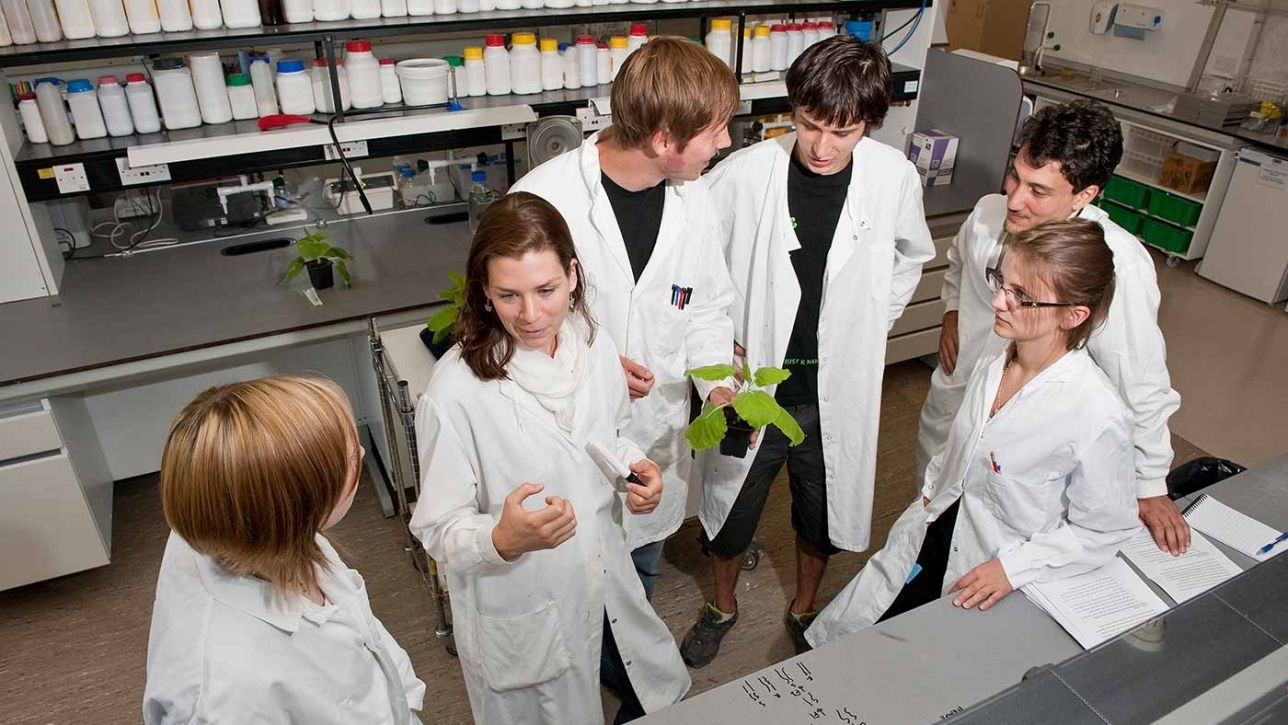 The Sainsbury Laboratory (TSL) is a charitable company of approximately 80 research scientists and support staff and a world leader in plant science. TSL is part of the University of East Anglia based on the Norwich Research Park and is closely linked to Gatsby and the John Innes Centre (JIC).

TSL is dedicated to making fundamental discoveries about plants and how they interact with microbes and viruses and favours daring, long-term research over work that could be equally well carried out elsewhere. The Laboratory is recognised as a centre of excellence for research on mechanisms of plant immunity and pathogenicity, and has a budding reputation for its research in plant pathogenomics. Groundbreaking work that has arisen from the Laboratory includes the cloning of the first of the receptor-like protein class of plant resistance genes and the discovery of small interfering RNA (siRNA), the specificity determinant in RNA-mediated gene silencing.

Scientists working within the Laboratory have access to state of the art technologies and support services to enable cutting-edge science; TSL was one of the first research establishments in Europe to have access to next generation sequencing technology. Proteomics research is well supported with access to state of the art mass spectrometers and in-house scientific expertise. Similarly, high throughout cell biology research is possible using confocal high content screening microscopy instrumentation.

The Laboratory provides an outstanding training environment that prepares post-graduate students, post-doctoral scientists and early career project leaders to excel in their careers. Many scientists who have passed through the Laboratory have continued their careers in prestigious laboratories and institutes around the world.

In addition to the fundamental research conducted within the Laboratory, TSL has decided to develop the TSL+ programme which encompasses projects with a more direct applied aspect, in many cases building on discoveries that have arisen from the fundamental work in the lab. In doing this, the Laboratory commits core resources of the lab to projects that aim to reduce crop losses to important diseases. The Two Blades Foundation has a research group established within the Laboratory which focuses solely on work that falls under the TSL+ programme.

In June 2013, the Laboratory celebrated its 25th anniversary by hosting an Anniversary Symposium in Norwich for TSL alumni, council members and other associates. A commemorative booklet and a short film were produced (see the box to the right of this page) to reveal the people and personalities behind the Laboratory's discoveries, and to show their perspective on what makes it a unique place to conduct science.

The number and the quality of research outputs of TSL continue to be very high year on year. Many of the Group Leaders consistently appear in the annual list of highly cited researchers that recognises world-class researchers and their exceptional research performance of multiple highly cited papers that rank in the top 1% by citations for the research field.

Understanding how fungi are able to cause disease in plants, specifically one of the world’s most devastating diseases called rice blast

How plants resist plant pathogens, and how pathogens suppress resistance